Hit "Enter" to search or "Esc" to close. 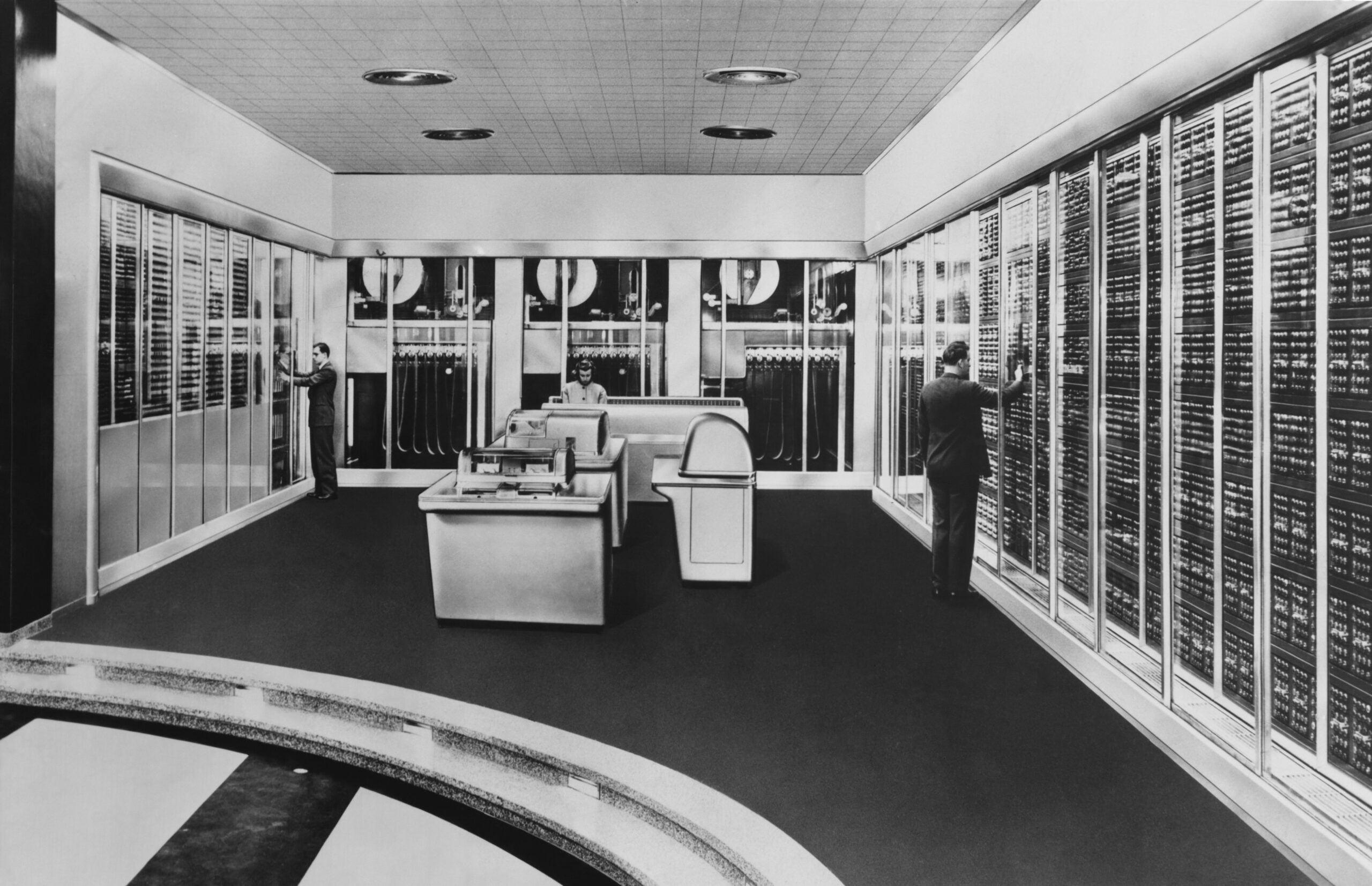 Currently seen as a relatively new process the history of 3D scanners is much older than we think as the first 3D scanning technology was created over half a century ago in the 1960s. It was developed in an attempt to accurately recreate the surfaces of various objects and places for the fields of research and design. Early scanners used lights, cameras and projectors to perform this task but after 1985 they were replaced with scanners that could use white light, lasers and shadowing to capture any given surface.

It took a decade but by the mid-nineties industry had developed a full body scanner and this is where 3D Scanners as we know them appeared. One of the first applications was used for capturing humans for the animation industry. The development led to a virtual reality application being employed to create a three dimensional virtual space from an existing architecture. These virtual reality spaces were then being used in computer simulations of various desired activities.

At the start of the millennium the tech was being used for transportation applications such as an accident investigation as the scene of the accident could be 3D laser digitized, and a simulation of an actual accident event or “what if” scenarios explored. It’s success in this field led it to be deployed in a number of commercial solutions for manufacturing, construction and civil engineering. The technology has been enhanced & deployed to capture buildings and landscapes since 2010